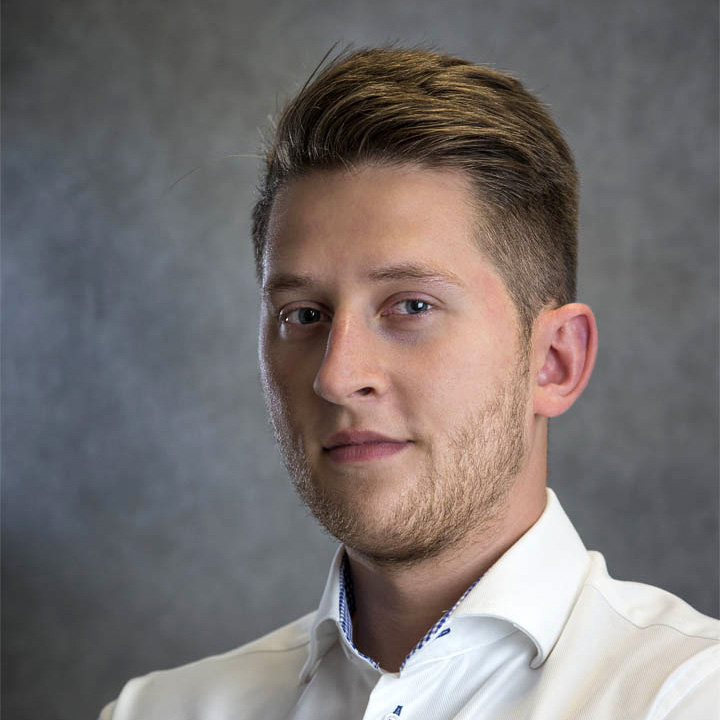 Saving time and money on coding between iOS and Android

Thinking about developing a mobile application you start to realise that the creation of an application on both iOS and Android platforms will absorb twice as high budget than implementing it only on one platform. Repetitiveness of a code on these platforms is a unique feature of React Native. In practice, nearly 60% of a code may overlap on iOS and Android.

Thanks to the possibility of using the same code, the amount of time and budget related to the application’s implementation on both platforms decreases drastically.

When it comes to standard native applications, compilation is a frequent necessity. Each time, waiting for verification of programming effects is very problematic and time-consuming.

All of the above advantages translate into the popularity of writing mobile applications with the use of React Native. A mature community of developers who has encountered many problems may significantly improve the process of writing such applications, e.g. by providing help on Stackoverflow, or making many ready components available. Nowadays, finding programmers in order to develop such applications isn’t difficult as well.